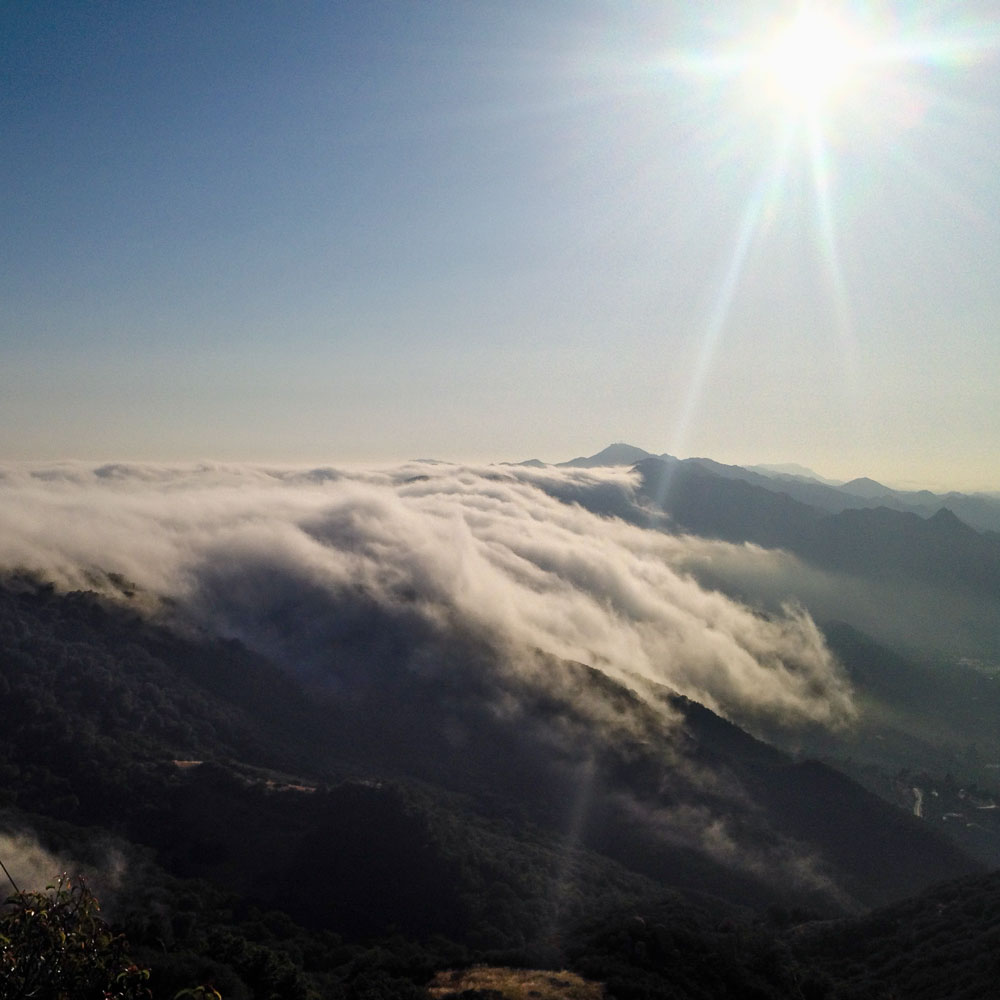 Stoughton Printing, Infrasonic Sound, Dorado Record Packaging, Record Technology, Inc., and Groovehouse Records each made a donation to plant a tree through the environmental nonprofit organization, TreePeople, offsetting their power during the manufacturing process. Piuma’s self-titled EP was recorded and produced using 100% renewable energy, and manufactured using recycled and renewable materials wherever possible. Also, $1.00 for each album sold, will be donated to TreePeople—planting additional trees—and making Piuma a carbon-positive album by reducing greenhouse gases beyond what was emitted in the production process. The article and video give insight into making an eco-friendly vinyl record, providing strategies that could be applied to many different industries.

Piuma’s record was announced by vinyl record authority, The Vinyl Factory, out of London, England as well as the one-stop vinyl news source Modern Vinyl leading up to the November 12, 2015 release.

Piuma is the moniker of David Small, Los Angeles progressive rock artist (vocals/guitar) inspired by bands like Pink Floyd, Led Zeppelin, and Bob Marley & the Wailers. As a film composer, he wrote music for Surfrider Foundation’s documentary trailer, The Twenty, which raised over $80,000 to protect the last twenty miles of undeveloped and unprotected Southern California coastline. Piuma’s EP is a concept album that relates to the environmental cause, seeking truth and meaning in a confusing world; wanting to make a positive difference.